Moonlight lapped the deserted shore as she slipped the once familiar furs over her cool skin. Her whole body released the tension she had held these past nine years. Her breath slowed as the oceans rhythm flowed once more through her salty veins, and she answered that deep yearning which had pulled her back to the shore, over and over. Her fur yearned to be wet, so she stepped into the inky waves. 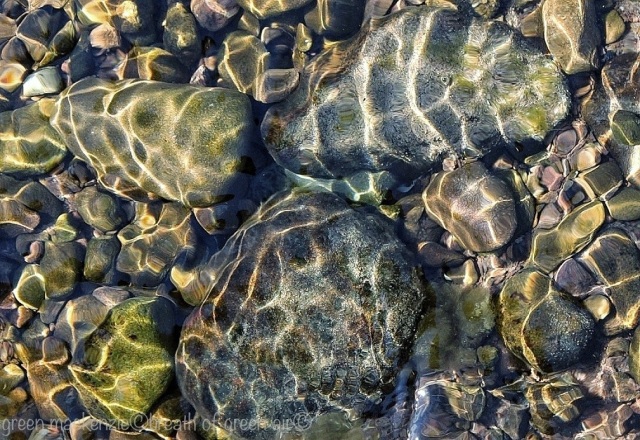 In the first dive she undid the ropes which had bound her to the land, wrapping her skins in a dark hiding hole. With the second she released her bitter anger at the man who had trapped her and held her captive, removed from her true nature. He had loved her in his own strange land bound way, and seemed never to notice the deep wounds she suffered. With the third dive she let go of the heart ties to her children, leaving them and their earth-filled blood to their father and his people. 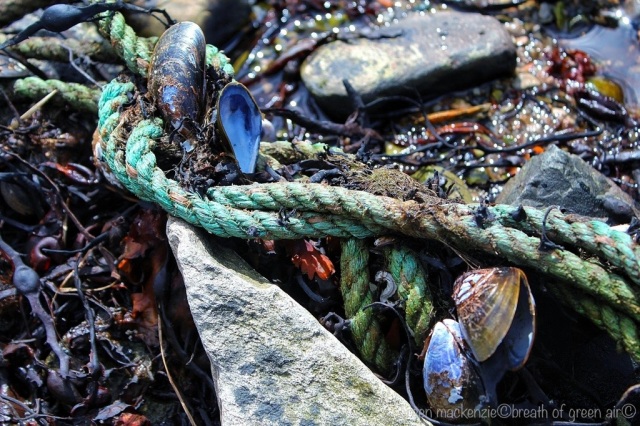 She looked back from the sea towards the stone house they had shared. The bed where he had told her she was beautiful, and where their three children had arrived screaming into the air. After a while their bodies had adapted and she no longer needed to dip them in the well to soothe their gasping breath. Those stone walls had been her prison, and now she had the freedom of the ocean once more. 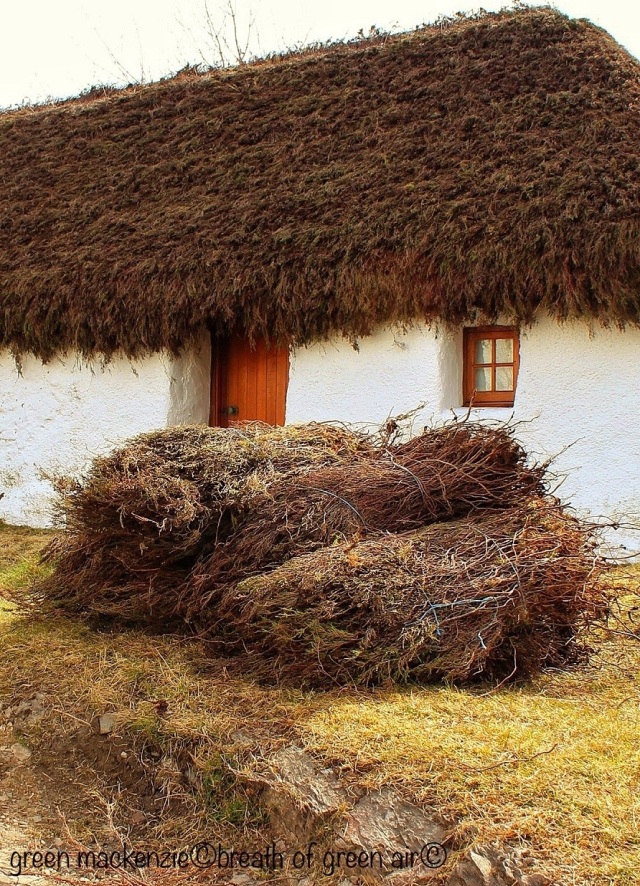 She swan deeper and further into the restless sea, through towering forests of kelp drifting softly with the shifting current. Moonbeams left dappled patterns in the water and she swam with fierce delight through their shapes. She carried nothing here, there were no endless chores and demands, only the water on her skin and the fire in her tail. Suddenly she paused, remembering her mermaids purse, the only possession she had ever held before her feet were bound to the earth. The memory drew her back to the shore. 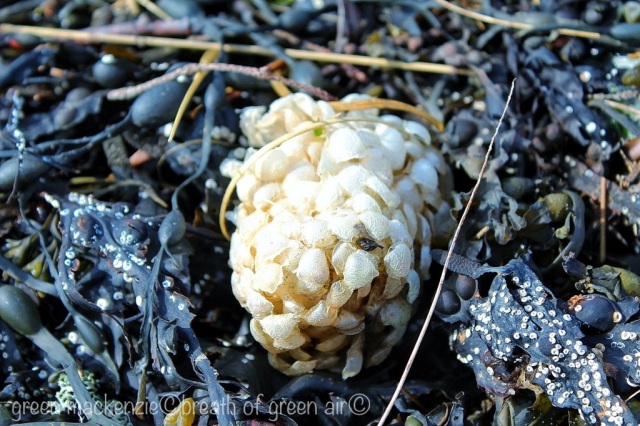 It’s tiny soft pouches held the treasures her seal father had given her. It was her ocean luck, and her link with her old nearly forgotten life of freedom. She crept softly over the stones on the shore and held it close to her heart. All was well, all was where it should be. She slipped once more into the salty waves, never looking back. All that she left on earth was a strange marking carved into the stone where she had stood when she transformed back into her Selkie form. You can still see it today if you look closely among the stones on the shore. 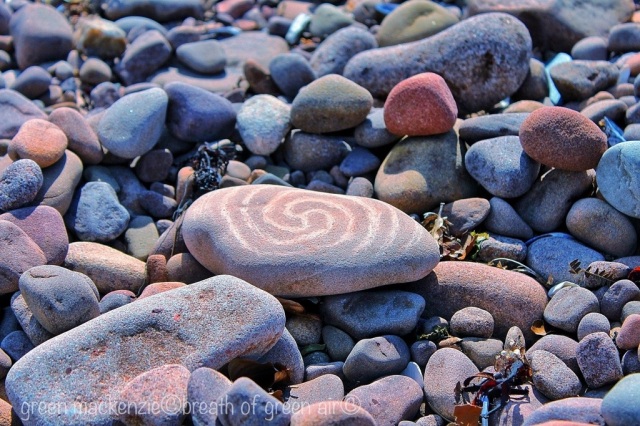 Don’t look back at what might have been, rather seize what you have in your grasp today, and make the best use of it you can. And if you find yourself gazing over moonlit waves beware of the oceans call, for the Selkies take earthbound souls beneath the waves just as readily as we have taken them onto the earth. 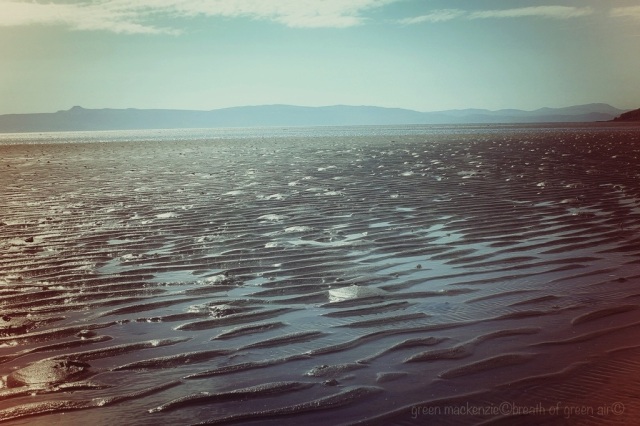 This was written in response to the Weekly Post Creative Writing Challenge. See more moonlight transformation stories by clicking the link.

Hi, I'm Seonaid, and I share my home on the shores of Loch Ness deep in the Scottish Highlands with my husband, my son and a couple of dogs. I love art which is here now and gone tomorrow...like food and nature...but also have a passion for vintage and the ancient past! Nature is my favourite muse, with her wild ever shifting seasons. I have been using and teaching mindfulness and relaxation for over 12 years, and have yet to become any sort of expert :-) I'm a Psychotherapist and Cancer Support Specialist in Maggies Highlands
View all posts by greenmackenzie →
This entry was posted in Celtic, change, elemental, mindfulness, nature photo, philosophy, photos, spiritual, thoughts and tagged Celtic, change, myths, nature, photography, postaday, scottish, Selkies, stories. Bookmark the permalink.